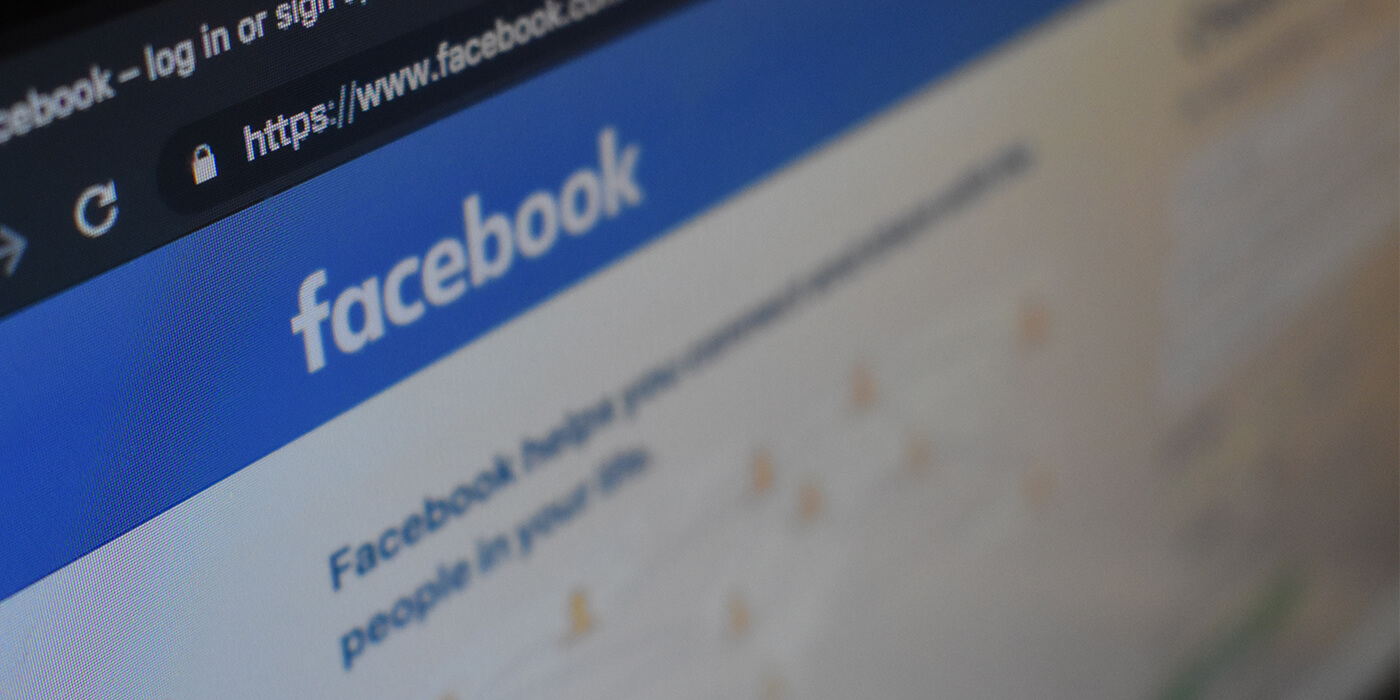 I meet many business owners at conferences and local meet-ups who often say, "I didn't realise Facebook owns that app." But actually, the social network has acquired 79 other companies over the years.

To give you a little more insight, I've handpicked some of these apps to explain further.

Obvious, I know. But it's where it all started. The tech giant was founded by Mark Zuckerberg and Eduardo Saverin from a Harvard dorm room back in 2004. Membership to Facebook was originally restricted to Harvard students only, but gradually expanded to other colleges in the US and Canada - before going on to expand across the globe.

It's easy to look back with hindsight, but I thought Facebook's expansion/marketing strategy was very clever. They didn't try to make their platform available immediately to everyone. Instead, they focused on their key target audience which was young people at colleges and universities. In the early days of Facebook, you could only register if you attended a college/university which was listed on their system. For that reason, many people from this area had to register against the University of Nottingham because the platform didn't list Peterborough at that time.

It's worth pointing out that Facebook wasn't the first social media platform to market. There were already some big players which had large user bases. For example, I was one of Tom's friends on MySpace. But then, who wasn’t? Facebook differentiated themselves from other social media websites by taking the idea of a friend request, together with an online profile and packaging this into an easy-to-use user interface (UI). No advertising, and no clutter. Just a clean and simplistic way to connect with people all over the world. History shows this worked. This proves you don't always have to be first to market in order for an idea to succeed.

Facebook Messenger was originally developed as a messaging app back in 2008, and was named Facebook Chat. Its messaging service had a revamp in 2010, and was subsequently released as a standalone app on iOS and Android in August 2011.

The app allows users to send messages across devices without the need to exchange phone numbers. Messenger also allows users to use emojis as well as sharing photos and videos. It also has some pretty neat group features, like generating polls and splitting bills.

When this photo and video sharing app first launched it only had limited functionality. Users could only post photos and apply filters (e.g. contrast, warmth, saturation) through the app, without any extra features. The app has since evolved. Today, you can post and apply filters to both photos or videos, add captions, create stories and tag other users as well as locations.

Originally created by Kevin Systrom and Mike Krieger, it was released in October 2010. The app's adoption rate was remarkable, and reached one million users within the first two months. Within a year it had a staggering 10 million users.

These types of figures grabbed a lot of headlines and attention. In 2012, Facebook acquired the Instagram app and platform for approximately one billion dollars in cash and stock. At the time a lot of spectators were blown away by the value of this acquisition - but Facebook made a great move. The platform has continued to grow, has attracted a younger generation and is used by a lot of well-known celebrities. In 2018, Instagram hit the one billion monthly active users milestone, and its value was estimated to top $100 billion. Bargain.

This is a free, cross platform messaging application which was founded by Jan Koum and Brian Acton in 2009.

There is a high probability that you have this app installed on your phone. The last official recording of WhatsApp users was back in December 2017. For that month alone they had 1.5 billion active users. That's more than the population of Europe and the United States combined. Imagine seeing those figures in Google Analytics.

It allows user to connect and make voice and video calls across an internet connection. It also enables its users to share photos, videos, documents and media securely using end-to-end encryption. It was launched at a time when SMS messaging was commonplace. And so WhatsApp caused disruption to the mobile phone network providers, because it now offered users a way to message for free provided they had an internet connection. For this reason, it grew quickly in popularity.

In February 2014, Facebook acquired WhatsApp for $19 billion. It was reported by Forbes that the deal was sealed at Mark Zuckerberg's house, over a bottle of Scotch.

Masquerade is a face-tracking and 3D face placement app. It allows you to record video selfie animations, as well as changing your appearance. You can then send these videos to friends via messenger apps and social networks.

You would be right to think this sounds a lot like Snapchat, which famously turned down a $3 billion offer from Facebook in 2013. Although the Masquerade app doesn't have anywhere near the same level of downloads or monthly active users, from a technology perspective it made sense to acquire this. And in 2016 they did just that. Upon doing so they announced their intentions to keep Masquerade running as a standalone app, and to integrate its technology into Facebook.

Moves was an activity tracking app for walking, running and cycling. It automatically helped fitness enthusiasts track their fitness and goals. The app provided data on how many steps you had taken, distance travelled and energy/calories used. In addition, it tracked and plotted your route on a map using location services.

Moves was extremely popular when it was acquired by Facebook back in 2014. However, it was unfortunately closed by the social network due to low usage in 2018.

Ok, you've got me here. Oculus does have an app - but that's not why Facebook acquired this company. There is so much noise around virtual reality (VR) and augmented reality (AR) that I thought it was worth mentioning this acquisition.

Oculus VR was founded by Palmer Luckey, Brendan Iribe, Michael Antonov, Jack McCauley and Nate Mitchell in July 2012. Facebook entered the VR marketplace when it purchased Oculus back in 2014. This was at a time when Oculus was only releasing development prototype kits. For me, this acquisition started conjuring up images of Facebook users interacting with each other through a virtual reality space.

Today, there are currently three different types of Oculus devices. These are the Rift, Go and Gear VR. Oculus introduced the Go in 2017. This device was seen as a middle ground between the Oculus Rift, which is expensive and requires a fairly high-spec PC, and the Gear VR, which works with specific Samsung mobile phones.

It's fair to say that VR has caught the public's attention, but that hasn't translated into mass sales.

The acquisition may not have paid off as much as Instagram or WhatsApp, but I think it's only a matter of time before VR goes mainstream.

I particularly like their Oculus Venues feature. This is where you get to put on a headset and immerse yourself into a sporting event or gig. I wonder how long it will be before the Premier League starts selling VR as well as TV rights?

Mark Zuckerberg made the following statement on the Oculus acquisition: “Mobile is the platform of today, and now we’re also getting ready for the platforms of tomorrow.” So, watch this space.