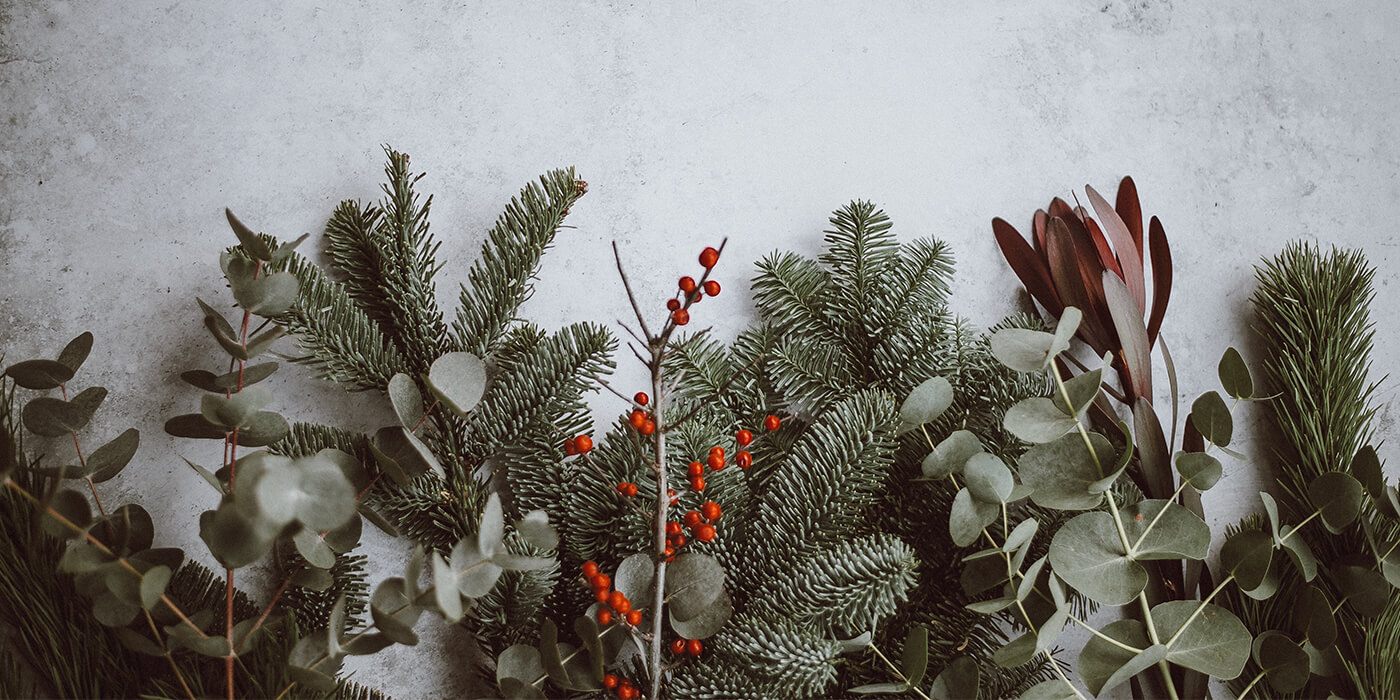 Trees are going up, presents are being wrapped and the excitement of the office Christmas party is in full swing. There is only one thing left to complete the build-up to the festivities, and that's the highly-anticipated John Lewis Christmas advert.

Since 2007, the John Lewis Christmas advert has shifted from being just a normal TV ad, to now turning into a yearly tradition - with many of us online labelling the advert as 'the official countdown to Christmas'. Each advert has shared a different story over the years, some of which haven't always made sense - The Man on the Moon we are looking at you! However, something all the adverts have in common is the ability to make us feel a connection towards them. Commonly, the adverts have all had a loveable main character who has captured our hearts over the festive season - as well as bringing with them a range of merchandise. Whether you're an avid John Lewis shopper or a small child dreaming of lots of toys - the ads offer something for everyone.

The questions on everyone's lips ahead of the unveiling of the new Christmas ad tends to be "who do you think will sing the advert?”, "what do you think the song will be?" and, a personal favourite of mine, "do you think you'll cry at the John Lewis ad?" Both the music and song choice are such a crucial element to any advertisement, especially prime-time ones. If this year follows the trend of recent years, it's likely the song will go straight to the top of the charts or back to the top, as previous years have always seen a classic we all love and know have a modern remake. Although the song isn't usually a Christmas-themed one, they all contain the same heart-warming feeling that the lyrics bring. The music needs to be emotive, so when people hear the songs in the years to come they will evoke festive memories from the ads - "Ah this is the one from the John Lewis ad! You know, the one where the penguins fall in love!"

By connecting with the adverts on a personal level, John Lewis enables its customers to see the brand as an emotional one. One that cares for the way they feel and can provide them with what they're missing, without even knowing they were missing it. The mini-story throughout each advert is different from the last, but they all finish with a happy ending - usually right after the characters have received their gifts. Which you guessed - are from John Lewis.

Despite all of the speculation, there is one thing the adverts all share. That is their message about sharing Christmas with the ones you love, and having the ability to give someone the gift they've been dreaming of all year. But if we were to speculate ahead of this year's ad, I'm going to opt with the nation's Scottish sweetheart Lewis Capaldi for the singer!